I've neglected my Blog for too long!

Ok, first I've got to apologise to the people who may actually bother to read my posts...although how can I blame you for not checking them out if I don't write anything... 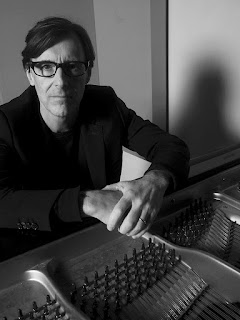 Well, that's going to change. From now on I'm going to try and honour this space, using it as a place to share not only info about my work, but also thoughts about the books I'm into, films I've seen, and maybe even more personal opinions and perspectives about life and the world we live in (dare I speak my truth?).

It's been a very strange, interesting time these past two years or so: with now Trump in the White House, and the instability of Brexit here in the UK, not to forget the allegations of sexual abuse in the entertainment industry and beyond. The sands are shifting beneath our feet. I must salute all the courageous, inspiring women who have shared their harrowing stories with the world, and because of their brave actions it feels like a period in history where the potential for real lasting changes in gender dynamics might be possible. Oprah Winfrey's speech at the 75th Golden Globe Awards, after receiving the Cecil B. DeMille Award, says it all.
If you haven't heard it yet, check it out here: "A New Day is on the Horizon!"

But for todays Post, as it's the first in long while, I'm going to focus on catching up with my recent creative activities.

It's been a really productive and creatively interesting time!
I scored the mini TV series DARK ANGEL for World Productions/ITV early in 2016 (produced by Kirstie MacDonald, directed by Brian Percival). 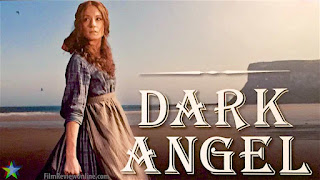 It starred Joanne Froggatt in the leading role. She gave an incredible performance! Part 1 aired in the UK on Halloween night 2016, and part 2 a week later. It went out in the USA on PBS/Masterpiece theatre in May 2017. It's also now available on DVD and streaming.

This past year (2017) I was given the opportunity to work with a wonderful director, Richard Loncraine, on a feature film written & produced by Nick Moorcroft and Meg Leonard called 'Finding Your Feet'. 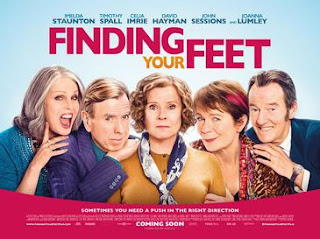 It was a fantastic experience working with the creative team which included editor Johnny Daukes and Music Editor Graham Sutton. The film stars some of Britains finest actors and actresses including Imelda Staunton, Celia Imrie, Timothy Spall and Joanna Lumley. It's released in cinemas across the UK in Spring 2018.
Watch the Trailer here.


Another fantastic project I had the privilege of scoring in 2017 was a feature length documentary called 'Jazz Ambassadors' which was directed by Hugo Berkeley. 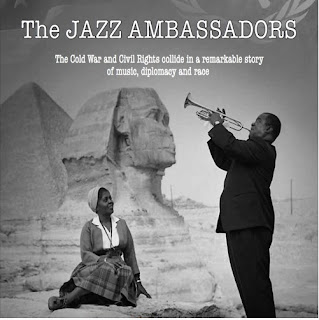 The film shines a light on a difficult period in US history during the Cold War (not unlike the current period in some respects...) when the US State department sent American Jazz musicians overseas to 'spread the word' about freedom and the 'American way of Life'. It's a fascinating study on the power of music to break through cultural barriers and instigate change in the world. Check out this article in Time Magazine about it.


In addition to my work 'scoring to picture' I've also been writing and producing music for a couple of very cool bands and artist - but more on that next time!