My new album is out! Making 'The Long Way Home' has been quite a journey...

It was just under a year ago when I launched my KickStarter project. At that point I had no idea if I would make my funding target. But due to the support and generosity of the 137 people from all over the world who backed my project, I was able to go into the studio as planned on May 15/16, 2013 to record the 8 tunes that I had ready.

With an incredible band of musicians we recorded 4 tunes a day. 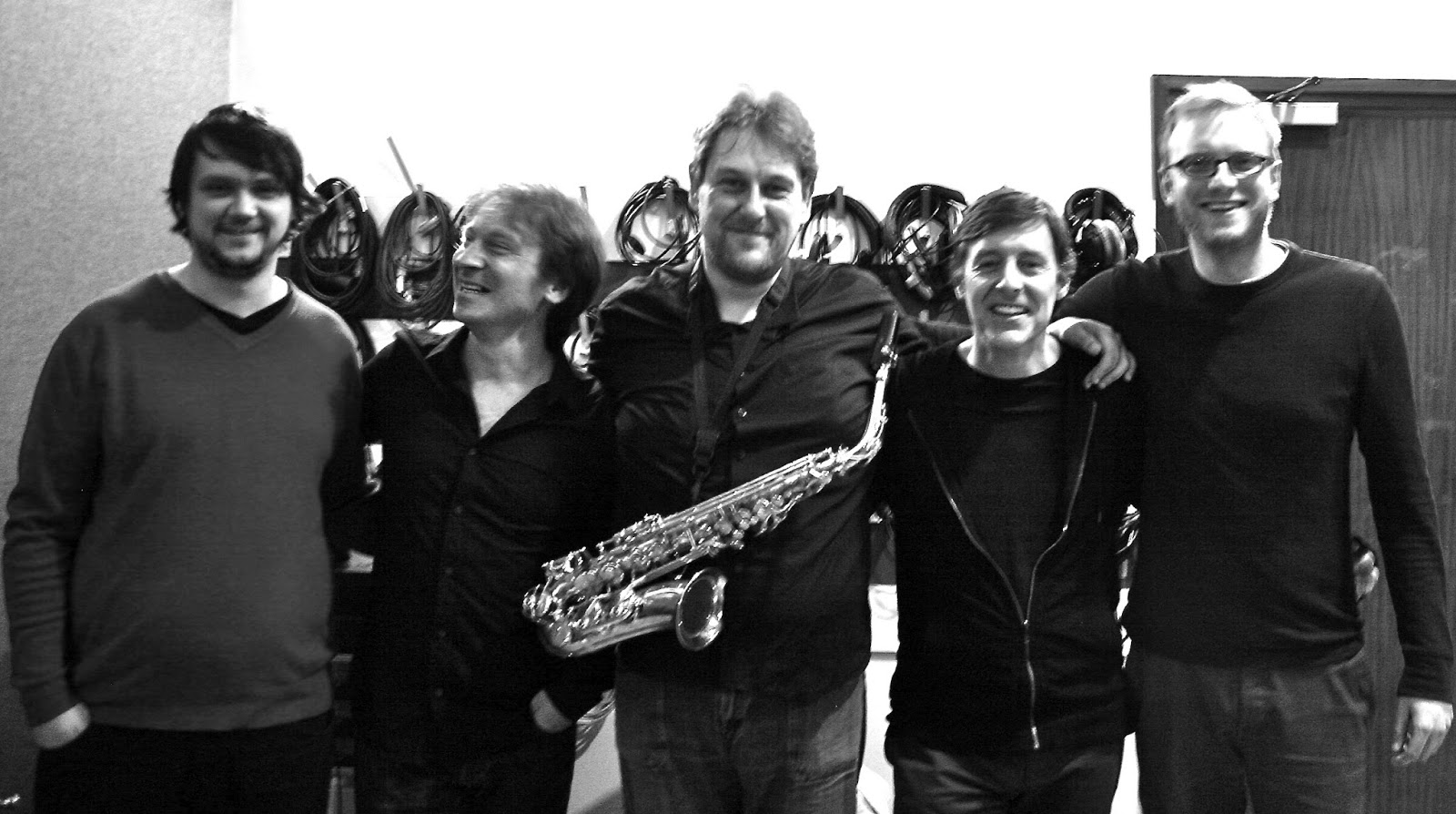 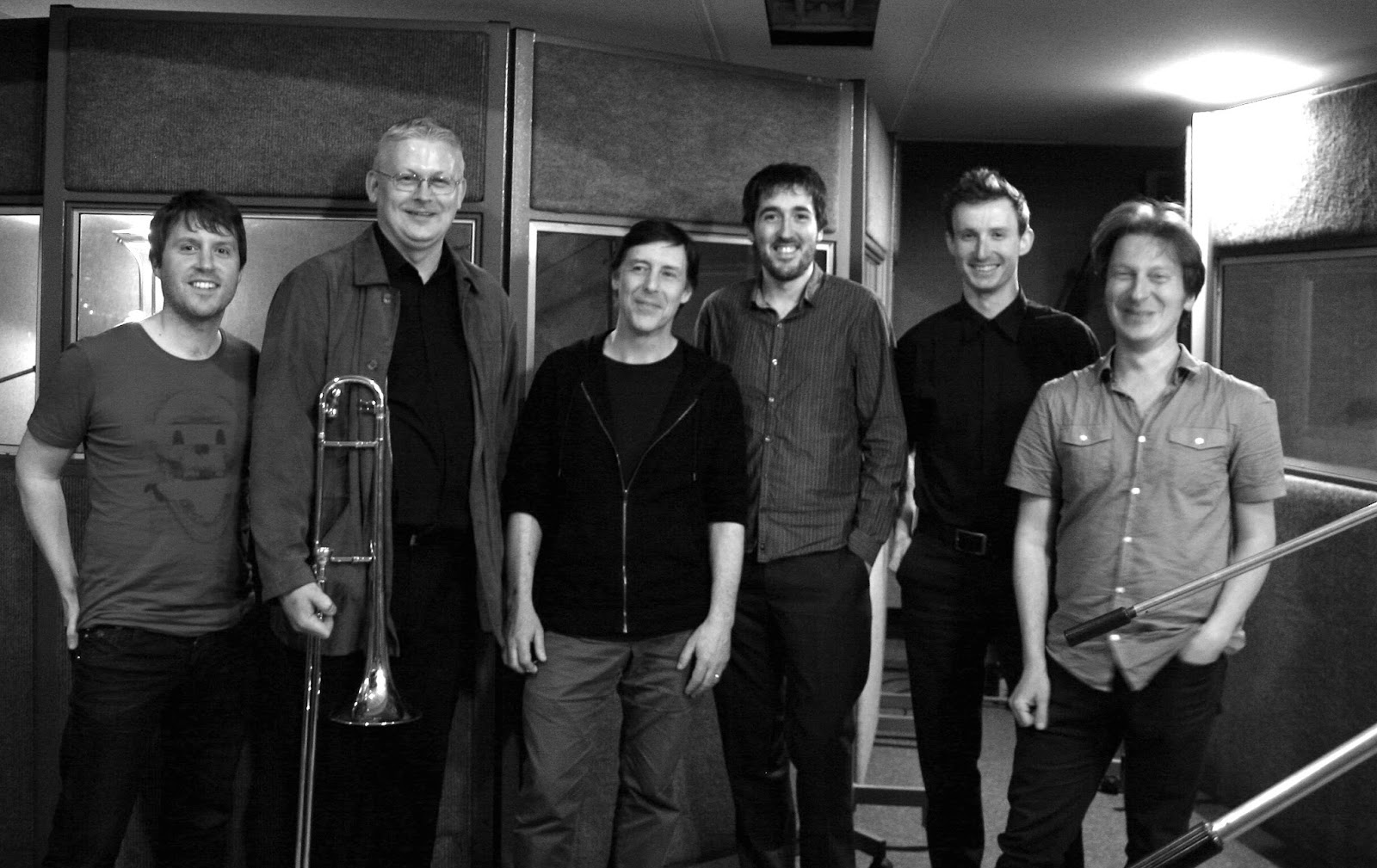 I had a fantastic designer named Gil Plante work on the Album artwork (CD and Vinyl) and the wonderful Cover Art photo is by my brother Mark McEvoy. 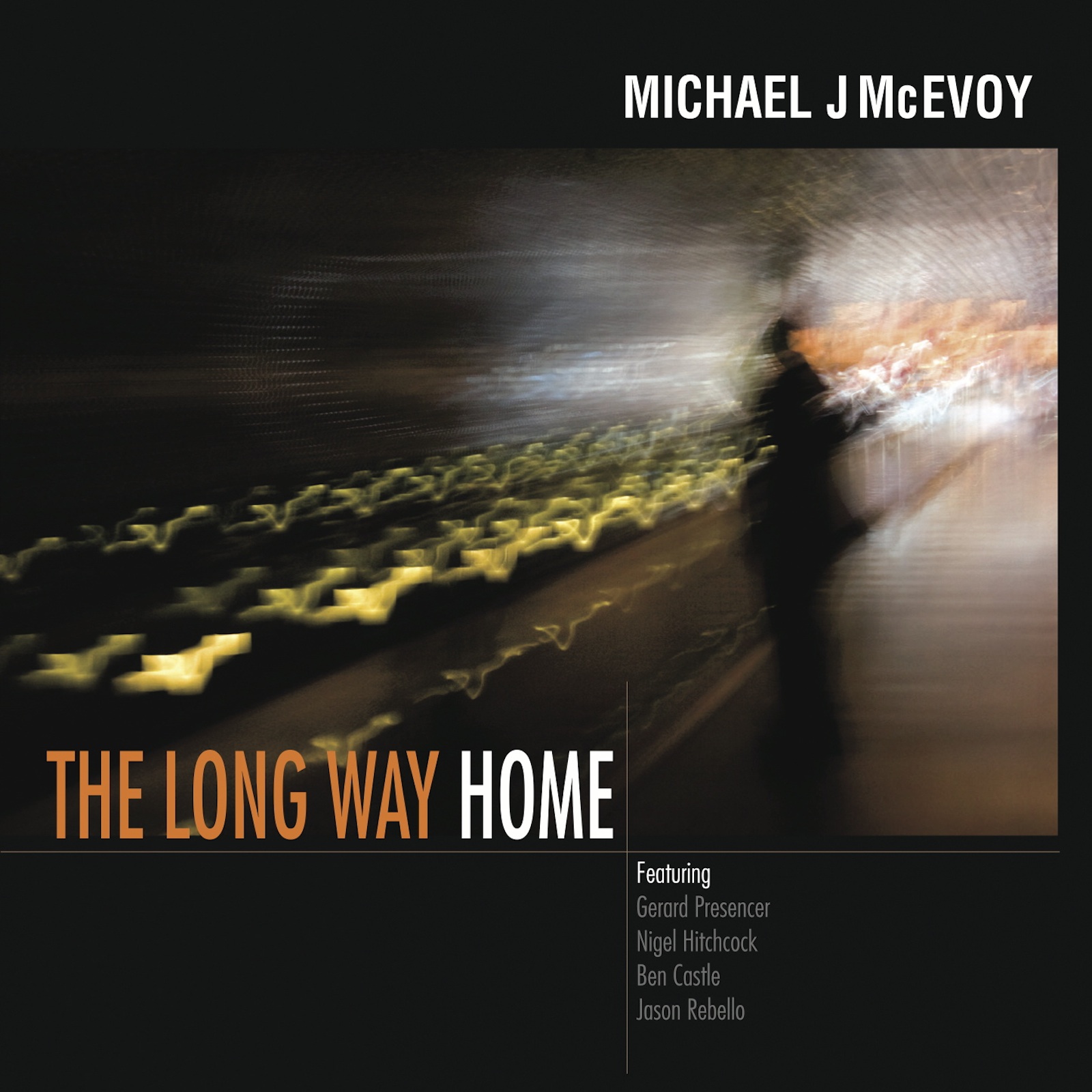 The additional B/W photos in the CD booklet and on the Vinyl LP sleeve were taken by my daughter Emily McEvoy and by a great friend, designer and photographer Deborah Ripley.

The album was co-produced, engineered and and mixed by the wonderfully talented Nick Taylor at Air-Edel Studios, London, UK.

The album is now finally out and available on iTunes and CD (Amazon - order here) and the Vinyl will be ready very soon (and will include a complimentary download code).

Watch this space for more news as the journey continues.

Posted by Michael J McEvoy at 20:59 No comments: