Well September's come 'round again and it feels like the beginning of another year...
'Dani's House' series 4 (BBC/Zodiak) is completed and about to begin broadcasting and (I think) I'm about to start scoring series 5 at the end of the month... 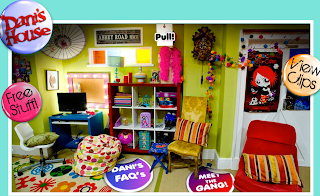 One of the cool things I've done on the side recently is the music and sound FX for a trailer. It's for a feature film project in the pipeline called 'SERVE COLD' written by director Luke Bradford - a very talented guy who I'm excited about working with! 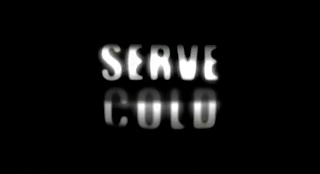 Here's a link to the Trailer on YouTube:
The other thing on the boil is a new album with my North London compadres, PUSH. I've co-written four songs on the album, including the lyric/melody to the album's title track 'Band On A Mission'. Check out this video - kindly put together by a fan of the band. This track features the amazingly talented vocalist/percussionist (and X-factor finalist!) DANIEL PEARCE. 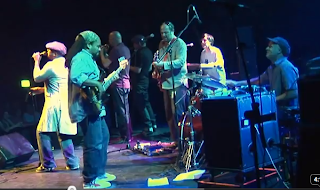 We'll be doing a bunch of gigs in November, including a couple of Craig Charles Funk and Soul Club nights - so check out the PUSH website for dates. If you like old skool funk (ala Tower of Power and James Brown) I promise you (or your money back!) you won't be disappointed!
Posted by Michael J McEvoy at 08:58 No comments: