It’s been a busy three months with quite a few exciting things going on. 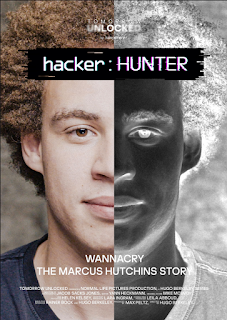 October began with a great gig with my funk-fusion band at Ramsgate Music Hall. 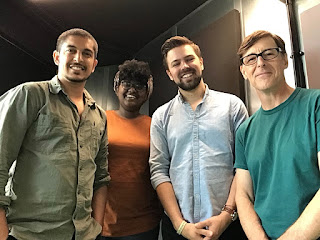 The band features Sahil Batra, Jaleesa Germerts, Elliot Peek and we were joined by the fantastic Tom Walsh and Paul Booth - hopefully the first of many!

Then I started work co-scoring a feature length documentary 'Citizen Bio' about bio-hacking with Paul Oakenfold with us sending ideas back and forth across the pond from Kent to LA. 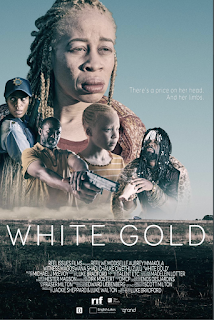 These two projects kept me pretty busy until I flew out to Los Angeles in early November to work with Paul on the musical themes we had started, and also to meet with director Trish Dolman. While there I enjoyed some Californian sunshine. Here’s Paul and me taking a walk in Griffith Park up to the Observatory. Happy days! 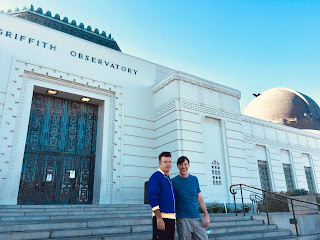 After returning from LA I had a couple of days at home in Kent where we celebrated Thanksgiving with family and friends before I flew to Tallinn in Estonia to take part in the Music Meets Film part of the Black Nights Film Festival. It was my first time in Estonia and a truly wonderful experience. I shared a platform with forensic musicologist Peter Oxendale, composer, Tom Player, and composers Richard Harvey and Mikel Zimler. 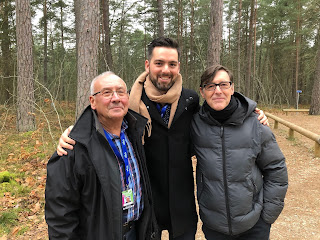 Each of us gave lectures and masterclasses on our specialist areas of music composition in film and the music business.

Our host was the very gracious Michael Pärt who in addition to organising the MMF events took us to visit the new Arvo Pärt Centre dedicated to the life and musical works of his father, the great composer, Arvo Pärt. We had the pleasure of giving a day of lectures and were taken on a tour of this beautiful space and research centre.

Estonia has a thriving film industry with fantastic recording studios, performance venues, musicians and choirs all available for hire. I’m very much looking forward to recording there in the future.

Things slowed down for holiday season, although the creative gears never stop turning! I wish you all the very best for a great year in 2020!

Posted by Michael J McEvoy at 19:51 No comments:

Michael is nominated in #TheIvorsComposerAwards

I'm delighted to say today I received a nomination in the category Jazz Composition for Small Ensemble for my composition Mother Medusae in the Ivors Composer Awards (formerly British Composer Awards).

The piece was created for Thomas Gould, violinist and leader of Britten Sinfonia, who was looking for a jazz composition to perform at Kings Place as part of his Gould Standard Series. Thomas has a love and fascination for jazz, and a growing fan base as a jazz violinist, alongside his reputation as a fine classical soloist. This gave me the musical freedom for the main melodic theme to begin on the violin and exhibit an element of reflective romanticism, and at the same time incorporate jazz patterns not generally found in classical music. I knew Thomas liked the percussive, rhythmic feel on a track on my album The Long Way Home called Silverlink Express and so that became my touchstone in the development of the composition. 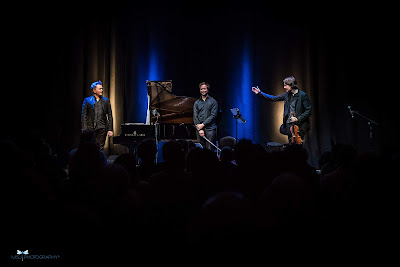 His trio also included the outstanding musicians Kristjan Randalu, on piano and Stephan Braun on cello.

During the period prior to and while writing Mother Medusae, stories about the #MeToo movement, the gender pay gap and aggressive online ‘trolling’ were unfolding in the news. However, women were finding solidarity, fighting back and confronting the situation. Mary Beard’s book Women and Power spoke of classical attitudes to women and how these attitudes have been perpetually recycled to this day. The symbolic meaning usually associated with the Medusa is that the Medusa monster, a Gorgon, is to be feared, however Medusae are also associated with protecting women from evil. This fierce feminine power as a protector from evil is at the heart of my composition, inspiring a fluidity and strength in the musical movement and requiring a bold attack in the performance.

Check it out @SoundCloud

Posted by Michael J McEvoy at 18:51 No comments:

I was at Air Edel Studios earlier this week to mix the score for an exciting new indie film The Drifters directed by Ben Bond and produced by Starcross Entertainment’s Iona Sweeney supported by Creative England and the BFI. It’s been brilliant to work on the music for this as part of the ZeroVU team with my partners, Nick Taylor (bass player and recording engineer at Air Edel) and multi-instrumentalist, Mitch Taylor.

The film has been described as a post-Brexit love story and tells the tale of two star-crossed lovers who meet as migrants in London trying to make sense of their new world. It’s beautifully filmed in London and the Devon coast and features rising stars Lucie Bourdeu and Jonathan Ajayi. We took a very pared back approach with the music to help convey the fragility of their relationship which is at times quirky, funny and bittersweet with a dark edge running through it. The film should be playing festivals later this year and I’ll post more info here.

Posted by Michael J McEvoy at 18:57 No comments:

On Sunday 25th November, there was a screening of The Jazz Ambassadors at the Barbican, followed by a panel chaired by Sebastian Scotney, editor of London Jazz News with the film's director, Hugo Berkeley and myself. Also in attendance were the producer, Mick Csáky of Antelope Films, line producer, Helen Kelsey and editor, Nse Asuquo.

Congrats to EFG London Jazz Festival and Serious on a brilliant 10 days of music, film and much more.

Posted by Michael J McEvoy at 11:23 No comments: